The new Edge Revolver Performance Chip is designed for 95-03 Ford 7.3L Power Stroke diesels and can make up to 150 HP (Depending on Model Year) with up to 6 performance programs switchable on the fly using the included switch! 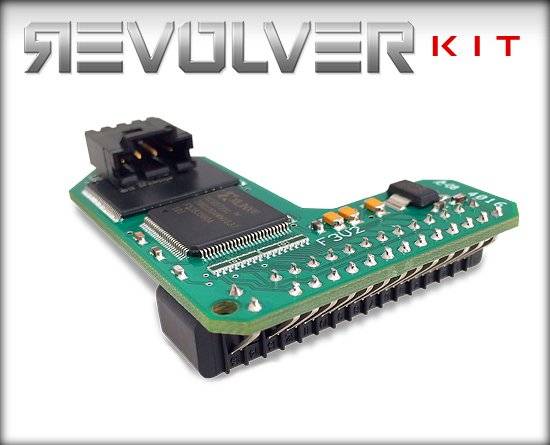 Up your performance for your Ford 7.3L Power Stroke

At Edge products, diesel performance is their passion. Every day they install cool new toys on their in-house diesel fleet in order to create an extraordinary driving experience. Edge engineers build the products for people like themselves- Diesel Nuts!

Switch on the Fly for Tuning for your 7.3L Powerstroke

Every Revolver chip comes with a 6-position switch that will let you change the power level while driving. This might not seem like a big deal at first, but imagine you are getting ready to go on a camping trip and have your camping trailer hooked up. You probably want to use your tow setting for that so you flip the switch down to your tow setting.

When you get to the camp ground and drop your trailer off, you want to head down to the nearest market for some more camping supplies, and you want to do it FAST to show your buddy- just switch to your performance level!

The bottom line is that all of your performance levels are available to you at the flick of a switch, no re-programming required and the change is instant! 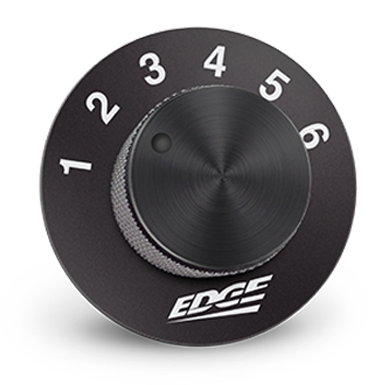 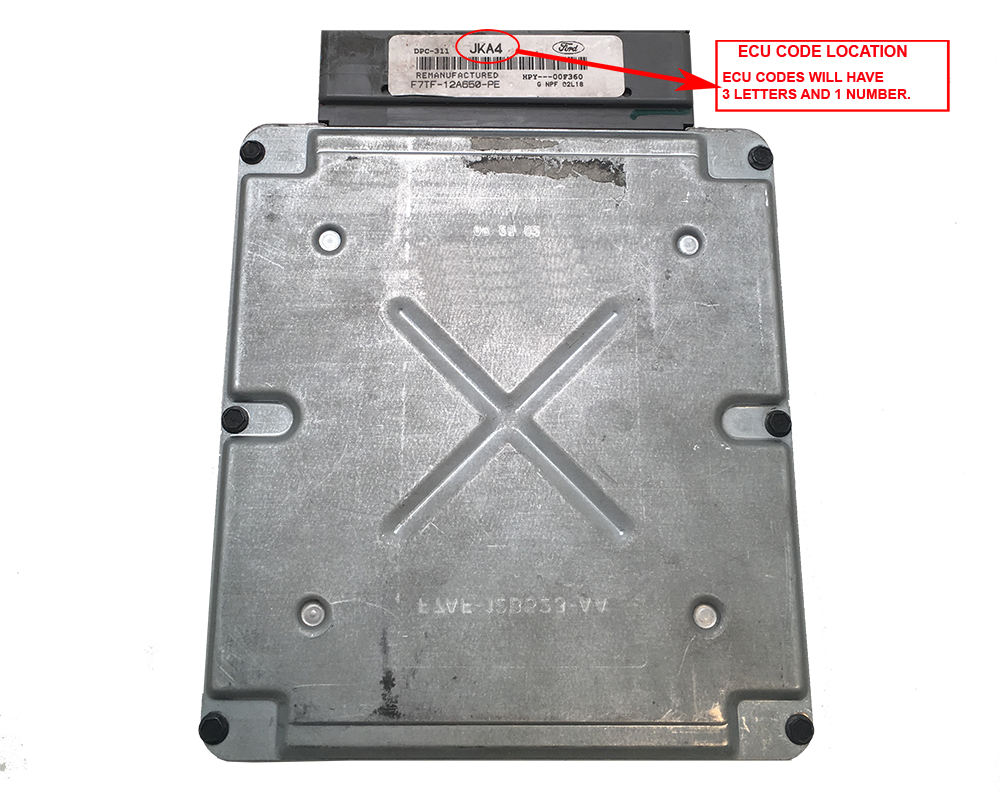 How to Order an Edge Revolver Chip

You will need some information from your truck before you order an Edge Revolver Chip.

First, you will need the “ECU Code” from your truck’s ECU. It is easy to find- just look for your ECU which will be located behind the Driver’s Side Kick Panel where there is a black plug that will have a sticker on the plug that shows the ECU code. In the case that this sticker isn’t there or the plug has been removed then you can look in the engine compartment where the main harness connection connects to the ECU.

In some cases you can put your phone down by the connector and take a picture of it to reveal the ECU code. If you can’t see it then you may need to remove the ECU. There will be a large 4 Digit Code there that are 3 letters and 1 number. These “ECU Codes” identify what ECU is in your truck, and they come in groups. Some examples might be NVK2 and NVK4, which share the same tunes which would have the same “Box Code”, but have different ECM codes.

You will need to give your ECM code to the dealer that is burning your chip, or buy the chip pre-programmed for your ECM code (or box code family). Here is an example of what your ECM code will look like on the ECM. 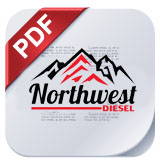